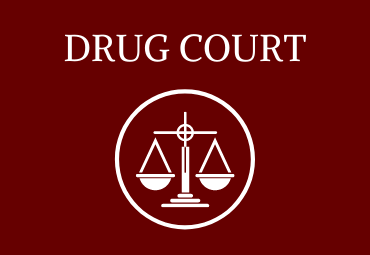 WASHINGTON, DC – The Justice Department today announced that it will provide more than $25 million to 99 communities to help them monitor non-violent, substance abusing offenders, through drug courts that oversee their rehabilitation and use sanctions to keep them on the right track. The grants to plan, implement or enhance drug courts will be made by the Justice Department’s Office of Justice Programs (OJP).

“Over the past 10 years, we have seen drug courts go from a concept to a full-fledged, successful initiative with more than 500 courts operating across the nation,” said Attorney General Janet Reno. “These courts are helping offenders become drug-free, responsible members of their communities.”

“We are pleased to be able to help tribal governments use these effective courts to manage and assist offenders who have substance abuse problems,” said OJP Acting Assistant Attorney General Mary Lou Leary.

Since the drug court program was authorized in the President’s 1994 Crime Act, OJP has made approximately 650 grants totaling more than $125. More than 500 drug courts are operating in the United States and more than 280 are being planned. All 50 states have drug courts in operation or in the planning stages. Twenty-two states have enacted legislation that authorizes or funds drug courts and 12 additional states are considering such legislation.